If You're Thinking of Selling, Now's the Time! 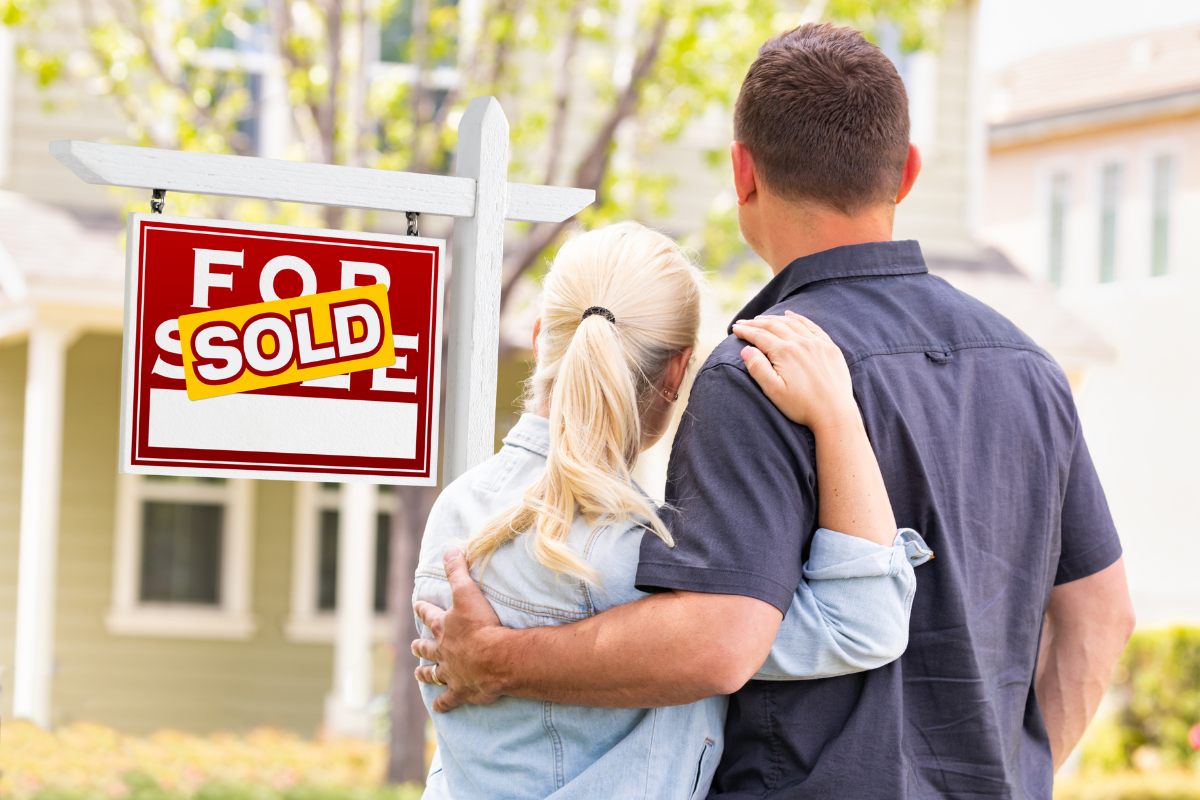 In case you’ve been hunkered down in a cave somewhere while waiting out the pandemic (not a bad idea), you may have missed the real estate news that’s been trending since May of this year.

It’s a seller’s market here in the ‘Burgh.

Low interest rates, coupled with a low supply of homes on the market, has created a demand bubble that just doesn’t seem to be ending anytime soon. Yes, it’s true that for most of you, once you sell you will then become a buyer, but for those that were already considering selling and buying, the bang for your buck just might work in your favor.

Turns out, now that folks are being forced to stay home a lot more, the environment in which they are now working and playing in is important to them. Home gyms, home offices, man-caves, and in-home she-sheds may have been a dream in the past but now they are quickly becoming the norm and a requirement for sanity. This means that the desire to quickly get in the door of a new home has taken on a new kind of fervor. Houses are selling with days of going on the market and most times for considerable amounts over the asking price. If you’ve got a spare house to sell, better get on it!

If you’re just not in that place, have no fear. Sitting still is sitting pretty and waiting out all the frenzy is definitely not a bad idea.

Either way, make sure to do your research, hire the right pro (ahem…), and move your chess piece when you know it’s what is right for you.